Dancing with the Hopkins Stars: A Dancer’s Perspective

On April 28, Johns Hopkins Medicine will put on its inaugural Dancing with the Hopkins Stars, the most recent — and perhaps the most glamorous — iteration of the annual United Way campaign. 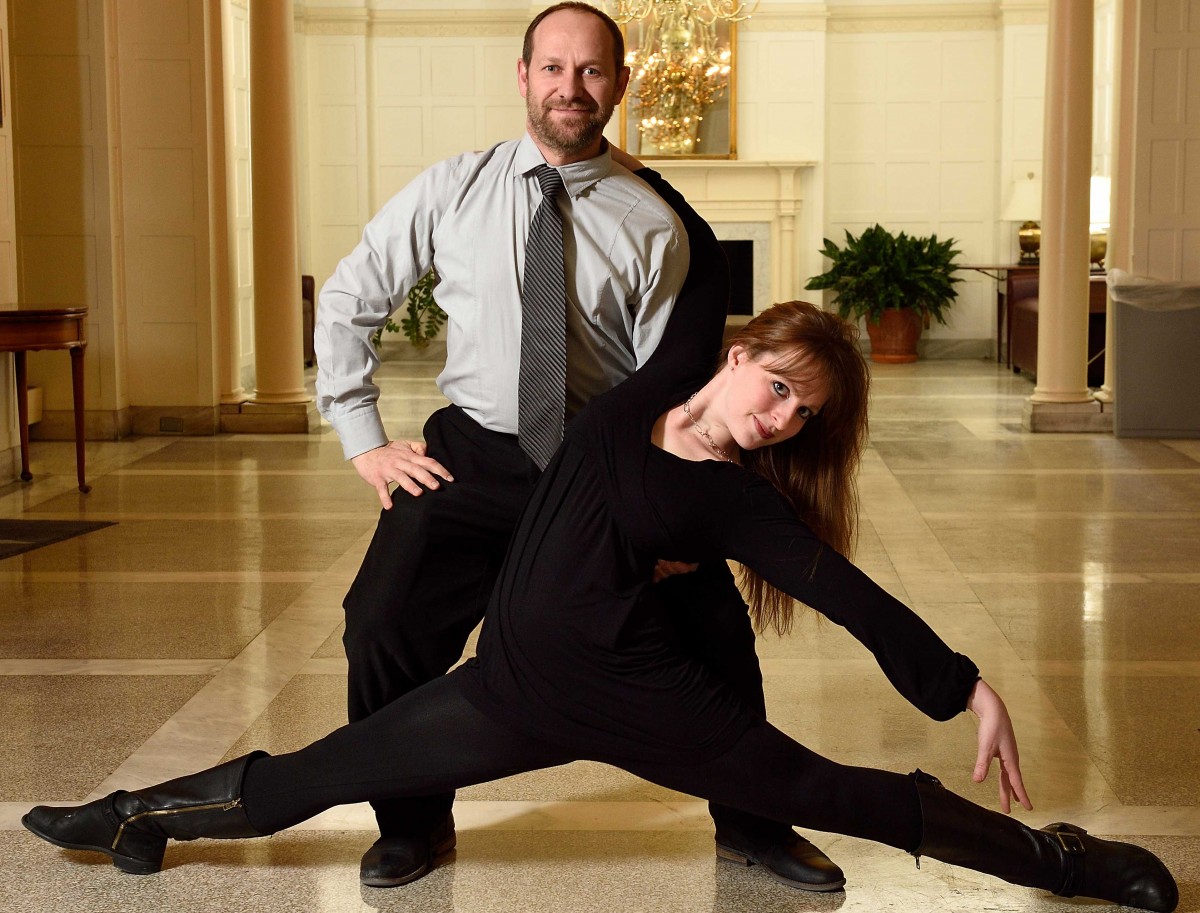 Ten couples will raise funds for their respective causes within United Way, a charity organization that works to empower communities through multiple avenues, from education to nutrition to organized efforts to fight homelessness. At the end of the night, awards will be given to both the couple with the favorite dance and the couple that raises the most money. Competitors range from administrators to nurses to doctors to departments chairs.  And, full disclosure, there’s also a medical student: That would be me.

Dances that evening will include the hustle, Viennese waltz, tango, jitterbug, a traditional Greek dance, hip-hop, freestyle, foxtrot, salsa and Lindy Hop. Advertisements for the event are proving to be just as glitzy as the dances themselves promise to be.

Most recently, posters of each partnering set have been put up around the hospital. That was a surprise! I have to say that when I came to medical school, I did not imagine to one day see posters of myself in full développé with a shooting star wrapped around my leg.

And though unexpected, it’s an exciting development. I have been dancing since I was 4 and, upon moving to Baltimore for medical school, I had to come to terms with the fact that the dancing chapter of my life may be ending. It was not an easy decision, but I was willing to make the sacrifice to come to Johns Hopkins.

Since coming here, however, much of my experience outside of the hospital wards has been defined by dancing. The medical school is divided into four colleges. Every year, we compete in College Olympics, and every year, the dance-off has been a personal highlight for me. In addition, for our white coat ceremony the first year, I danced a ballet solo to live instrumental music performed by my peers, and we later performed a dance medley consisting of salsa, African dance, hip-hop, Bollywood and a ’90s boy band dance. 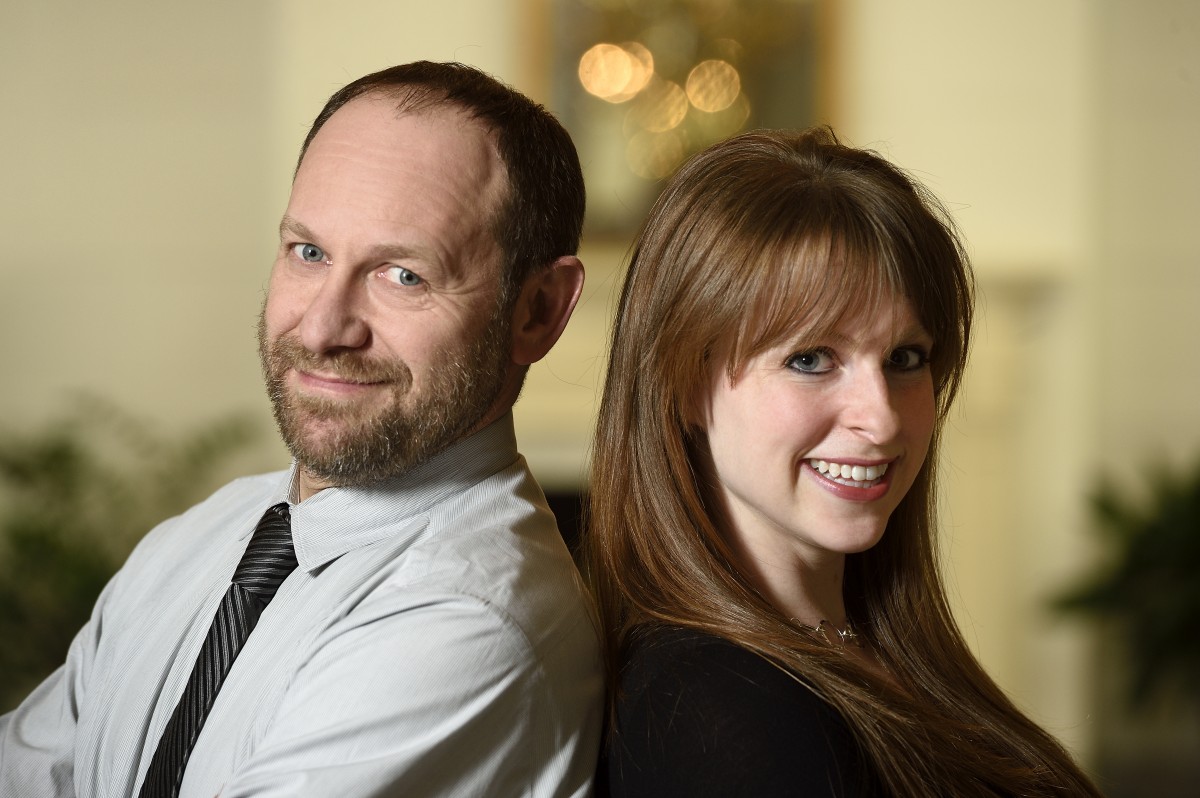 Experiences like these embody the Johns Hopkins experience. The school doesn’t just embrace academics; it celebrates everything that makes its students and workforce unique.

I look at the broad swath of Johns Hopkins reflected in my competitors, and I am incredibly proud to be among them. Regardless of our backgrounds, we are all coming together for a common cause.

On the night of the competition, expect dips, flips and at least one faculty member to be doing the A-Town Stomp. It will be a night 0to remember, and I couldn’t be more excited to be a part of it.

Arielle Medford ⋅ Events and Happenings dancing with the stars ⋅

« The Elephant in the Clinic Room: Health Literacy » Project Bridge: Simplifying Science for the Community