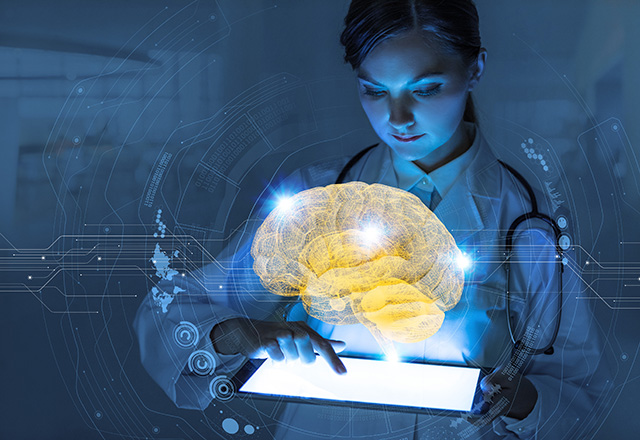 Remember that time you Googled something and it showed up on your Facebook newsfeed the next day? These oftentimes unnerving, targeted advertising strategies are driven by gradations of artificial intelligence (AI) and machine learning software, which constantly improve and build in sophistication. The power in these programs lies in their ability to find patterns between variables and outcomes that may not be obvious or intuitive for humans. Their applications are vast — from guiding self-driving cars to finding gene expression fingerprints for stem cells. It has become increasingly pervasive in scientific research to use these machine learning algorithms, and these technologies are commonly implemented in biomedical research. 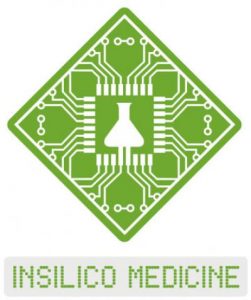 According to YouTube ads, “machine learning is growing like crazy!” Like so many terms in computer science, machine learning is an umbrella encompassing a myriad of computer programs that mimic learning, or at least improve performance on a specific task without being explicitly programmed to do so. These programs take a number of forms, and terms such as “supervised,” “unsupervised” and “reinforcement” are often used to categorize the different kinds of learning software. These technologies are of quotidian use in many computational biology labs here at Johns Hopkins and other academic and industrial research hubs.

Insilico Medicine is a startup company housed on the Johns Hopkins Homewood campus whose mission is to “extend healthy longevity through innovative AI solutions for drug discovery and aging research.” The company aims to harness the analytic power in the versatile tools generated from machine learning software to combat aging and improve human health.

One initiative from Insilico Medicine is called Young.AI. This branch of the company focuses on identifying markers of aging and recommending lifestyle choices to stall overall age-related health decline. The effectiveness of their approach relies on the superhuman ability for pattern discovery of machine learning tools called Deep Neural Networks (DNN). These networks are given labeled data such as age and multiple corresponding measures associated with that label. DNNs assess qualities such as the presence or abundance of certain molecules in your blood, your genetic code, electrocardiogram and CT scans. With enough examples, the DNN will “learn” to find the crucial intersections in all this data to make an accurate assessment of data that do not have a label. By looking at all these measures, the program can then recommend which aspects of your lifestyle could be altered to help people age better. This type of training of DNNs to be used as a classifier is known as supervised machine learning.

But they do more than predict your age. Another branch of the company is called Pharma.AI, whose focus is on understanding the mechanism by which drugs act on humans, as well as predicting new drugs from in silico simulations. Similar to Young.AI, they implement the use of deep neural networks to find patterns in the vast amounts of -omics data from patients before and after drug treatment. Using the chemical structure of each drug as a label, they can predict which chemical compounds can elicit similar biological responses and propose novel compounds to address known medical disorders.

As with most scientific research endeavors, this work is not done in isolation. Insilico Medicine collaborates with multiple academic and industrial powerhouses to both ascertain information on patients and consult the minds of the leaders of these fields to develop the tools for their assessment. Curiously, they hire employees mostly through hackathons and competitions claiming to seek people who can think quickly and creatively to solve problems. They have been publishing in renowned scientific journals since their incipience in 2014 and have been featured in top news outlets such as The Guardian and The Wall Street Journal.

AI is often associated with apocalyptic dystopian futures, as depicted in movies like The Matrix, and Netflix series like Black Mirror. Regrettably, AI is often considered a harbinger of doom rather than an augur of progress. While some of these fears are not unmerited, we must welcome the progress and knowledge these technologies provide. They also inevitably elicit fears of certain professions becoming obsolete when computers can do a better job than humans. But we can’t stall progress for fear of technology supplanting livelihoods. Besides, humans have a great track record of adaptability in the face of technological advancement, as has been the case for the steam engine, telegraph, radio, computer and internet. These machine learning programs have immense potential for improving society and human health. I say let the computers in; chances are they will help save lives.