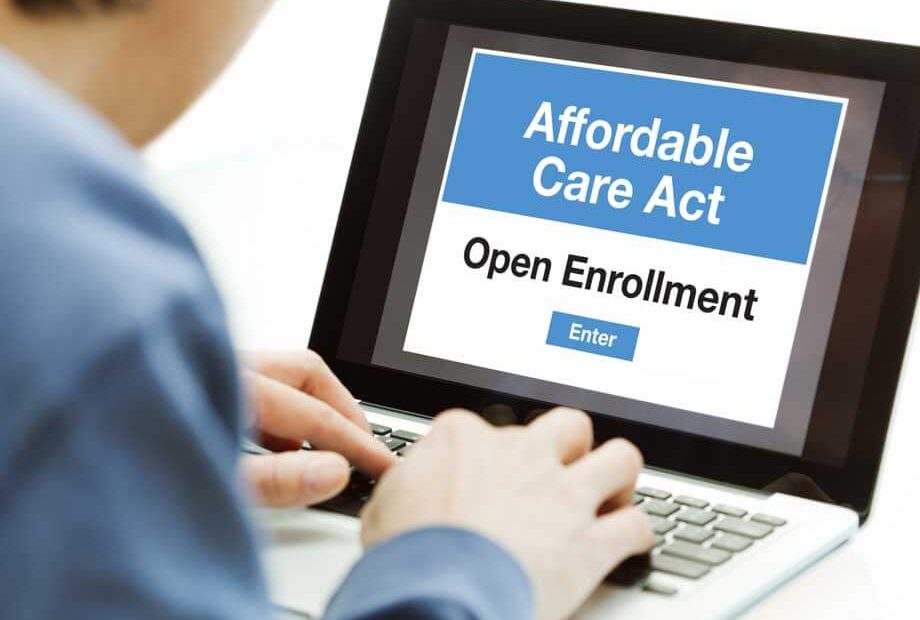 With the midterm elections finished and the holidays fast approaching, it can be easy to stop keeping track of policy and legislative matters — but this is actually one of the most important times of the year from a health policy perspective. Nov. 1, 2022–Jan. 15, 2023, marks the annual open enrollment period offered by the Affordable Care Act (ACA). During Open Enrollment, those whose employers do not provide insurance or for whom this insurance is unaffordable are able to shop for coverage in the marketplace.

The Affordable Care Act was signed into law in March 2010, and in the intervening 12 years has been the subject of numerous lawsuits and regulatory changes. The original “individual mandate” prescribed by the ACA, which required all individuals to have health insurance and face a tax penalty for remaining uninsured, has since been substantially weakened — the tax penalty, which was originally supposed to increase each year, has been entirely eliminated, though a few states have their own individual mandate.

Despite this change, there are several key provisions of the ACA that remain in effect. Some of the most notable include:

During this year’s marketplace open enrollment, several new changes take effect that will likely increase availability and affordability of marketplace insurance plans to individuals and families.

For example, this year, changes have been implemented to fix the “family glitch” — originally, individuals were not eligible for subsidies if their employer offered an insurance plan deemed affordable (with a premium cost below a certain percentage of their income), but this did not include additional costs that employers may charge for insuring family members and other dependents. Starting this year, affordability will be defined by this total cost, allowing some families to purchase more affordable coverage via the ACA marketplace.

Another key change is enhanced protections for low-income individuals and others who may struggle to maintain health coverage. Starting this year, those with an income below 150% of the federal poverty line will be able to enroll in coverage at any time (not just during open enrollment), and those who failed to fully pay their premiums in 2022 will still be able to enroll in a policy for next year (previously plans could deny coverage to those who fell behind on payments).

Finally, due to provisions of the American Rescue Plan Act and the Inflation Reduction Act passed by Congress, subsidies for health coverage have increased across the board. Moreover, individuals with incomes above 400% of the federal poverty line, who were previously ineligible for subsidies, will now also have their premium costs capped at a percentage of total income.