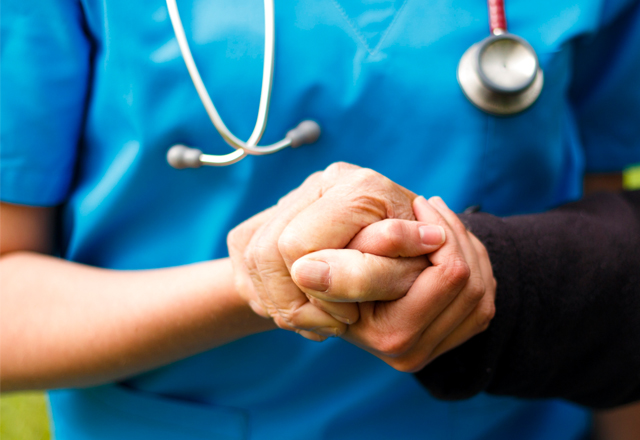 Parkinson’s disease is a neurodegenerative condition caused by the death of dopamine-producing cells in a region of the brain called the substantia nigra, which leads to disruptions in neural circuits controlling motor function. Although the cause of this inappropriate cell death is largely unclear, one hypothesis is that it is due to the abnormal aggregation of a protein called α-synuclein in damaged neurons. Support for this theory has come from autopsies of patients showing large clumps of α-synuclein in the diseased tissue, but how or why these clumps contribute to Parkinson’s has remained largely unclear.

In a study published in the September issue of Science, researchers from the Institute for Cell Engineering at Johns Hopkins have identified a previously unrecognized role for a protein called lymphocyte-activation gene 3 (LAG3) , which may have critical implications for understanding how α-synuclein is connected to the pathogenesis of Parkinson’s disease. LAG3 is a protein better known for its role in the immune system, where its expression on the surface of immune cells prevents cytotoxic CD8+ T cells from functioning properly in a state of chronic infection or cancer.  Antibodies against LAG3 are being tested as potential cancer treatments, with the hope that by blocking the immune checkpoint receptor protein’s immunosuppressive effects, the patient’s immune system can have a chance to reactivate and more efficiently kill cancer cells.

In neurons, LAG3 plays a much different role, and instead recognizes and interacts with certain materials outside the cell, resulting in their uptake and import. In searching for an answer as to how α-synuclein enters neurons, the researchers found that not only was LAG3 able to import the pathological protein aggregates, but it was also necessary to transport them between cells. They followed up by deleting the LAG3 gene in mice and found that when they injected them with α-synuclein, they developed symptoms of Parkinson’s much more slowly than control mice.

This research is a critical step toward understanding the underlying causes of Parkinson’s disease, since until now, the role of abnormal α-synuclein spread was mostly based on observation and theory, with little mechanistic detail. Now, with the discovery of the role of LAG3, a new door in Parkinson’s research has been opened — with the exciting possibility that a drug already in the pipeline for cancer treatment could potentially benefit the nearly 10 million Parkinson’s disease patients worldwide as well.