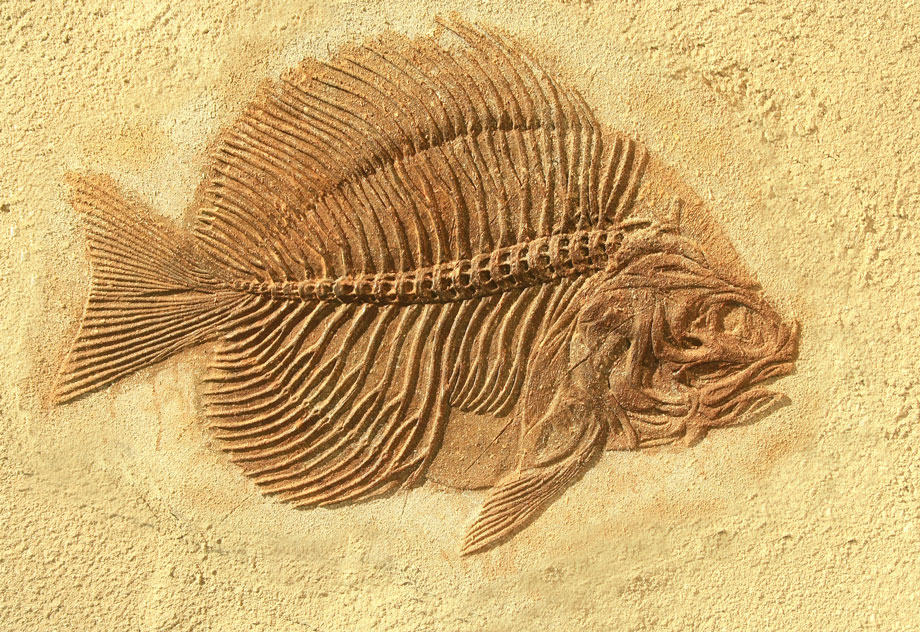 Do you know that feeling when you read a book so good that its pages stay with you long after you put it down? A book that you can’t wait to tell all your friends about? A book that you think everyone should read? If so, I want to tell you about your possible next great read. If not, stick with us, and maybe this book can be your first. The book I’m about to discuss is a stunning and brilliant and completely un-sum-up-able tale of loss, love and the hidden order of life.

The book in question is titled Why Fish Don’t Exist, and was written by Lulu Miller, writer and scientific reporter for National Public Radio. It is simultaneously an exceptionally personal search for meaning, a sweeping history of taxonomy, and a brilliant recount of the life of Stanford University’s first president, David Starr Jordan. And through this book, there are myriad lessons we in the scientific community can learn — or rather “unlearn” — from fish.

David Starr Jordan has undoubtedly had a questionable life to say the least. On one hand, he was a brilliant ichthyologist who dedicated his life to the study and classification of fish, and was the founding president of Stanford University in 1885. On the other hand, history tells us that Jordan might have been responsible for the poisoning and killing of Jane Stanford (co-founder of Stanford University with her late husband Leland Stanford) after she threatened his tenure as president. He was also a big supporter of eugenic sterilization, claiming that people deemed “unfit” should have their reproductive organs clipped so that “each individual cretin should be the last of his generation,” and tried proselytizing the whole nation into adopting his beliefs. Nonetheless, Jordan, Miller and this book can impart several valuable lessons to us, and I’ve attempted to sum them up into three messages.

1 thought on “Three Lessons from Fish”