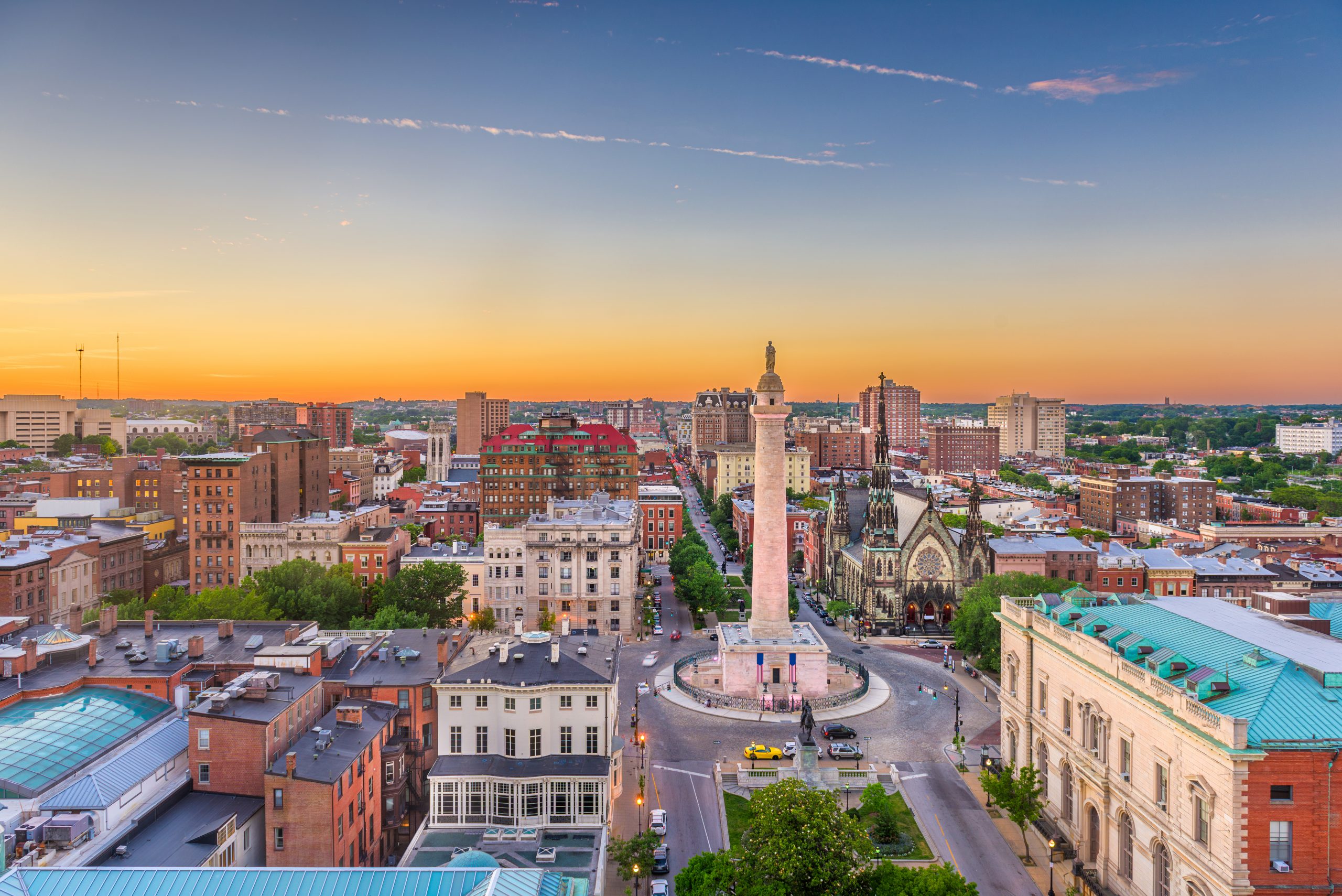 Planning my move to Baltimore City, I persistently scoured the yearly lists of the “most dangerous cities in the United States” and found myself perpetually disheartened by Baltimore’s seemingly continuous success in topping that list. Friends and acquaintances who had previously been to Baltimore did not help either. Many made it their responsibility to warn me of the numerous dangers and pitfalls of moving to the infamous city on the Chesapeake Bay. In short, I was prepared for a lackluster metropolis — and this is a short memorandum on how my experience in Baltimore has been everything but.

I arrived here early this past summer, and since then have decided to explore every nook and corner of the city in search of the charm in the famed expression “Charm City.” And let me tell you: We live in a historic and literary gem.

Baltimore was established in 1729 and named for the Irish Baron Baltimore. The city boasts a very rich and complex history readily apparent through its diverse architectural layers, numerous landmarks, stacked row houses and paved cobbled streets. What’s not so evident though is how what appear to be mundane houses, shops and edifices also have their own story to tell.

Have you been to the Hansa Haus on Charles Street, which is currently home to a FedEx office? Did you notice its Germanic architecture, and do you know that it was suspected of being a sanctuary for German spies during World War I? Do you also know that the Phoenix Shot Tower in downtown was the tallest structure in the United States upon its completion in 1828? And what about the small 7-Eleven on Charles and Hamilton streets? Did you read the sign marking its location as the birthplace of the Ouija spirit board?

Baltimore was also the home of the famous literary giant Edgar Allan Poe, whose poem The Raven inspired the name of Baltimore’s beloved football team. And there are books aplenty in this city — from the Enoch Pratt public library to the George Peabody historic library (unfortunately still closed because of the pandemic), inquisitive eyes and curious minds can find much to read.

The gothic turrets and mansions of Mount Vernon, the quaint Herman Melville-esque streets of Canton and the nautical ambiance of the Inner Harbor all equally play a role in imparting a unique sense of glamour to the city. Baltimore’s museums and dining scene are not to be overlooked either. The magic really is pervasive, and with it, I have discovered that Charm city is not a misnomer — the charm is very real.

4 thoughts on “Seeking the Charm”