Reducing the Stigma of Monkeypox 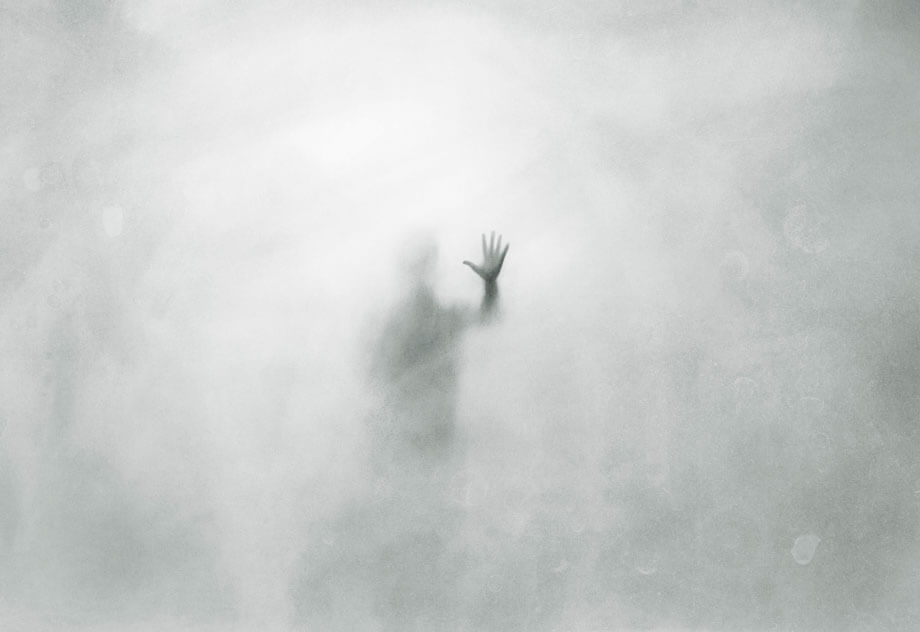 As of Sept. 1, 2022, there were over 52,000 reported monkeypox cases in the United States, with 519 cases in Maryland. Almost 99% of cases have been in cisgender or transgender men, and 98% of cases have been in men who identify as gay or bisexual. When sexual information was collected (only in about 30% of cases), 94% of those affected reported male-to-male sexual or intimate contact in the weeks preceding infection.

While monkeypox is thankfully almost never deadly, the already existing stigmatization of the LGBTQ+ community throughout the monkeypox pandemic has been, for many, disturbingly reminiscent of the fear and discrimination of the early AIDS crisis. It is important to note that monkeypox is not a “gay disease,” and that anyone, regardless of sexual orientation or sexual activity, can contract the virus. Monkeypox is not considered to be a sexually transmitted infection, and it can spread through close physical contact, fabrics and objects that have been used by someone with monkeypox or through contact with respiratory secretions.

A fixation on those more likely to be affected can be isolating, and exclusionary language that frames monkeypox as a disease that only affects gay and bisexual men may prevent other vulnerable groups — including Black, Latinx, Indigenous, Asian and Pacific Islander, transgender and nonbinary people, sex workers, people living with HIV, people who inject drugs and people experiencing homelessness — from realizing they may be affected and require timely care for themselves and to prevent further spread of the disease.

A recent Johns Hopkins monkeypox outbreak expert panel highlighted key issues related to unintentional disclosure due to the physical manifestations of illness and limited access to diagnosis, prevention and treatment in vulnerable patients. Because of the slow and confusing governmental response, many have turned to their social networks for timely information. In an open letter to the Biden administration, a team of scholars, queer and transgender community members, and activists outlined important strategies to improve the current response to the crisis. Key points included communicating with the public that anyone can be affected by monkeypox, but also partnering with Black, Indigenous, Latinx, Asian and Pacific Islander, queer and transgender community leaders to provide testing and vaccination sites at popular venues among these vulnerable communities.

Much of the monkeypox response has been led by grassroots campaigns within affected communities, and the CDC is currently honing its efforts on focused messaging. These targeted interventions are likely the key to reducing public discrimination against affected communities while also providing a great service to those most likely to be affected during the outbreak. However, those without robust social networks or ties to these communities would still remain relatively isolated.

For these people, the first opportunity to seek information or care related to monkeypox infection may come from an interaction with a health care provider. Stigma-reduction communication strategies are essential during these health care encounters.

The following are some strategies recommended by the CDC:*