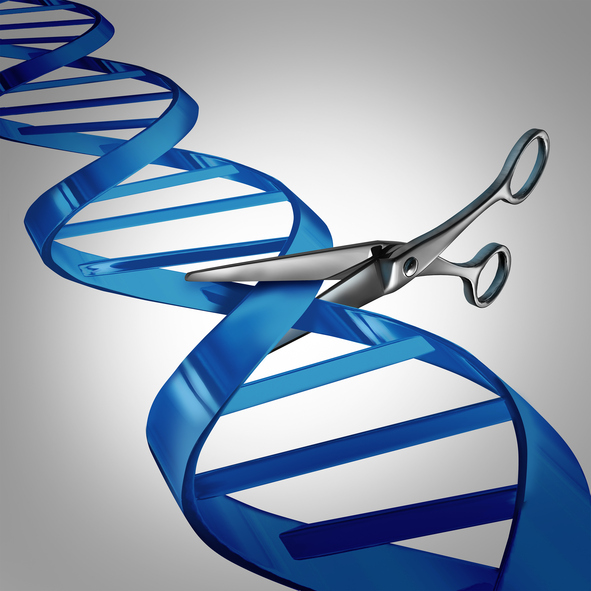 CRISPR/Cas9 gene editing is the hottest new technology being used by molecular biologists and geneticists around the world. The method, first developed in prokaryotes in a collaboration between Jennifer Doudna’s group at University of California, Berkeley and Emmanuelle Charpentier’s lab at the Pasteur Institute in June 2012, allows targeted editing of the genomes of living cells. Six months after this initial report, Zhang et al. published results of a study using the method on opening up many exciting potential applications, including use in humans for medical and therapeutic purposes.

Given the lucrative and groundbreaking nature of the CRISPR/Cas system and its near immediate success, both groups quickly filed for patents on their discoveries. Zhang and the Broad Institute—a research collaborative between the Massachusetts Institute of Technology and Harvard University—fast-tracked their application by paying an additional fee. Their initial patent has already been approved. Doudna and the University of California, Berkeley are still waiting for a decision on their original application, but have since filed for patent interference, arguing that the applications in mammalian cells are obvious derivatives of their work. The first hearings at the U.S. Patent and Trademark Office took place in early December, with a final decision expected sometime in February.

In the four years since the method rose to fame, over 2600 papers have been published with the key words “CRISPR Cas9,” according to PubMed. This explosion underscores the high stakes of the ongoing patent battle as well as the keen competitiveness of gene editing research. And now a new editing system presents CRISPR with competition. In May 2016, Han Chunyu and colleagues published a report about a new method called NgAgo, which is short for Natronobacterium gregoryi Argonaute. Using a single-strand RNA guide, the system employs the bacterium’s endonuclease to precisely cut DNA at a targeted location, a mechanism very similar to that used by CRISPR/Cas editing but with some critical differences. Chunyu’s initial report details NgAgo’s advantages over CRISPR-based editing: no need for “PAM sites” (short DNA sequences that must flank the targeted gene in the CRISPR/Cas system), high efficiency in regions that appear to be resistant to cleavage by the Cas endonuclease, and low tolerance for misdirected editing or off-target effects.

NgAgo sounds great — but why haven’t labs around the country switched to using this new technique? In a recent survey, 97 of 165 respondents were unable able to get the system to work, with only nine reporting success. This has turned many researchers back to the efficient, optimized Cas9 system, though others say they’ll wait for NgAgo optimization and try again. Right now, NgAgo’s benefits still do not outweigh the difficulties of its application, and CRISPR/Cas9 reigns supreme.

Genetic engineering’s potential to revolutionize modern medicine is clear to scientists and physicians alike. Despite patent disputes and new competition, CRISPR remains at the forefront of genetic innovation. Somatic changes, which can’t be passed on to the next generation, seem to be the most widely accepted application thus far; clinical trials in cancer treatment have already begun in China and the U.S. With exciting progress in animal models of diseases caused by single-gene mutations, it is likely that we are only just scratching the surface as far as this technology’s applications. Keep an eye out for news on other gene editing developments in the near future, as this technology has the potential to change life as we know it.