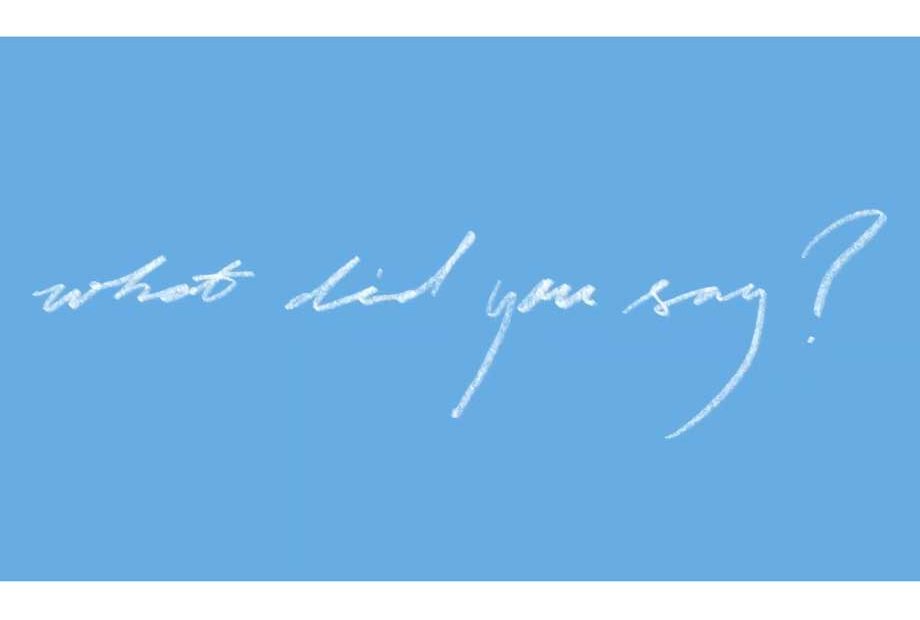 In college, I was just another premed student with the typical biology major. But what raised eyebrows and started interesting conversations in all my classes was my minor: 3D Animation in the Cinematic Arts. While studying at the University of Southern California in Los Angeles — the world mecca of film — I knew I wanted to pursue my creative side despite being a premed student.

During freshman fall semester, I took my first animation class, and immediately fell in love with the visual medium. I decided animation storytelling was something I wanted to further explore, and declared my minor within a few weeks of being a college student. Throughout the years, I took various other animation courses, including Character Design, Generative Animation and Screenwriting for Animation. But my favorite and most transformative course was Animated Documentary Production: a class of 16 students, both undergraduate and graduate, who would ideate, direct, animate and produce an animated documentary short film, all in just one semester.

What I love about animated documentaries is their ability to record reality into an archival medium that maintains history, using animation rather than traditional filmmaking processes that involve cameras. Using animation for documentary filmmaking, instead of live action recording, offers several benefits that may not be apparent at first. Because animation is the generation and manipulation of each frame, filmmakers must distill the complications of reality into simplistic scenes that convey the absolutely necessary information, allowing viewers to focus on the story rather than tiny details that make up a scene.

Animation also brings viewers into locations unreachable by conventional photography, including the past or microscopic environments. Additionally, it has the potential to reconstruct reality through different lenses such as age or even hallucinations. Lastly, animated documentaries create a thin invisible wall between viewers and film subjects by protecting patient identity. This allows the film viewer to focus on the story of the film, rather than be influenced by preexisting personal biases or the real-world appearance of the subjects.

As a medical student, it is difficult to find time for my creative pursuits, much less produce an entire short film. The mandatory Scholarly Concentration (SC) project that all first-year medical students must complete presented itself as the perfect opportunity at precisely the right time for me to have dedicated resources to produce a film. I knew I wanted to make an animated documentary film; it was only a matter of finding a mentor who would be as excited about it as I was. Luckily, I stumbled across Frank Lin, director of the Johns Hopkins Cochlear Center for Hearing and Public Health. We talked about me pursuing this animated documentary film idea as my SC project, and after a quick Zoom introduction, I knew right away Dr. Lin would be the perfect mentor for this creative endeavor.

This project wasn’t easy. Starting from the very beginning, there were many challenges. Nobody, it seems, had completed a creative video project before for SC, so I had to trailblaze the path. I jumped through several hoops to even get started, including applications (and several rounds of revisions) for clearance from the Institutional Review Board and the Imaging and Recording Oversight Committee. In addition, this animated documentary was unlike previous ones I have worked on. The purpose of this film was not only to share lived experiences of patients with hearing loss, but also to include the latest medical insights from Dr. Lin and up-to-date public health messaging to align the film with an upcoming public health campaign designed to get individuals to know their Hearing Number, a sound metric to better understand and characterize hearing health.

Despite all the challenges, I grew a lot as a film director working on this documentary. I collaborated with an MFA student (future storyboard artist Kacey Layson) on the storyboard, worked with a film composer (Jaimee Jimin Park) on the film score, and even teamed up with one of my classmates, William Wei Wen, on sound mixing. The summer after my first year of medical school flew by as I spent hundreds of hours drawing and drawing, carefully animating every single second of the film on my iPad and thinking of ways to use animation to its full potential in illustrating the process of hearing loss and its impact on human health. The end result? An animated documentary film titled What Did You Say? running at just over seven minutes. My longest film yet. Seven minutes and 13 seconds to be exact, animated on eight frames per second. That’s a total of 3,464 frames!

A year later, What Did You Say? is finally available for the public, housed on the Cochlear Center’s YouTube page. I have a feeling this film could go far, educating the public about the importance of hearing health while keeping the content relatable and personable. I am proud of this project, not just because it’s the first creative video project done as an SC project here at the Johns Hopkins University School of Medicine, but also because it allows me to take one step closer to becoming what I aspire to be: a filmmaking physician.

Oscar Li
Oscar Li is an award-winning filmmaker and second-year medical student at the Johns Hopkins University School of Medicine. He spent his undergraduate career studying biological sciences with a minor in 3D animation at the University of Southern California. Oscar is passionate about storytelling and the intersection between animation and medicine. He aims to continue creating animated films as a medium for not only scientific literacy and research, but also humanizing the often esoteric medical field and sharing stories. Check out more of his work on Instagram @onlyoscarli, Twitter @onlyoscarli or at onlyoscarli.com.