Stephanie Zuo is a fourth-year medical student who believes in the healing power of a listening ear. 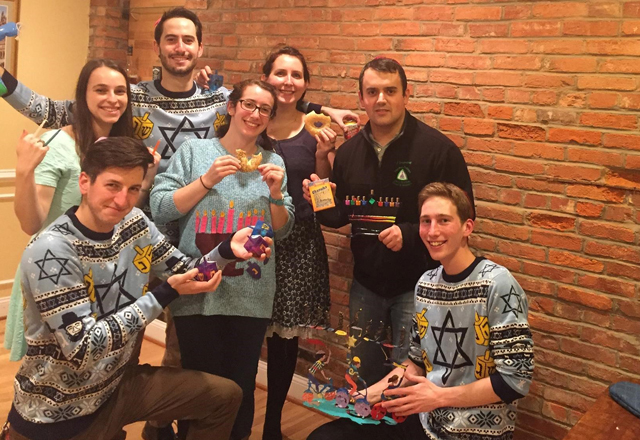 Over 3,000 years old, Judaism is one of the oldest monotheistic religions. Calling oneself a Jew draws on a rich history and a continually growing… Read More »Remembering Jewish Faith, Culture, and Tradition in Medicine

Living Out My Faith: Being a Muslim Medical Student at Johns Hopkins

“I am Muslim,” says Nimrah Baig, a third-year medical student. Her words do not sound like a label, but rather a bold summation of an… Read More »Living Out My Faith: Being a Muslim Medical Student at Johns Hopkins 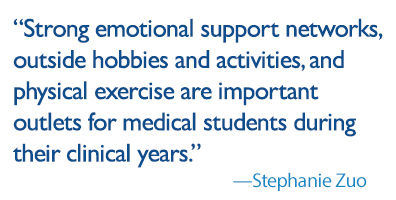 Witnesses of Tragedy in the Hospital

Countless big and small tragedies occur in the hospital daily. There is the yearning for fresh air, the tedium of one blood draw after another,… Read More »Witnesses of Tragedy in the Hospital 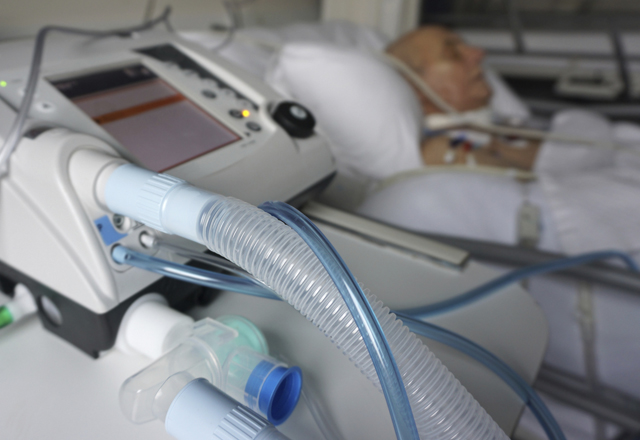 The Problem of Delirium in the Intensive Care Unit

In cardiac surgery, most patients come out of the operating room still heavily sedated and intubated — a tube down their windpipe helps them breathe, one is in their bladder so they don’t need to urinate and multiple others protrude from their chest, draining blood-tinged fluid. Some patients exit surgery actively “paced,” with several wires on the surface of their heart urging it forward at a steady rhythm somewhere between 90 and 100 beats per minute. The first six hours after open-heart surgery are crucial, so patients are quickly wheeled from the operating room to the cardiovascular surgical ICU — also known as the CVSICU — where they are closely monitored during this critical recovery period.

As you might imagine, the CVSICU can be overwhelming for patients’ loved ones and the patients themselves. As they are gradually weaned off sedating medications, patients often awake to a choking sensation from the breathing tube forcefully blowing oxygenated air into their lungs. One family member once mentioned that the scariest part for their loved one wasn’t the thought of having his sternum split open by a bone saw to expose his heart for surgery; he was most afraid of waking up on a ventilator. Thankfully, for most patients, “wake, wean and extubate” is the typical plan for post-surgical recovery. As their sedatives are reduced, most patients can understand and follow commands, and are able to easily have the tube removed and breathe on their own.

All fourth-year medical students at Johns Hopkins undergo a one-month rotation in critical care to better understand and learn how to care for complex patients. Over the last month, I was intimately involved in the care of several patients whose post-recovery plans required extra time on the ventilator during my rotation in the CVSICU. A few of these patients experienced a phenomenon called ICU delirium. Delirium refers to a state of altered thinking and consciousness that can occur in the critically ill patient. Patients often become confused, disoriented and agitated following a major surgery or while recovering from trauma. In such cases, delirium can induce an altered state of reality, as the sounds and sights of the ICU interact with the patient’s own thoughts to create terrifying and bizarre illusions. Because of the instability and agitation that often coincide with ICU delirium, these patients are kept on the ventilator for longer to protect their airways and support breathing.

“She wasn’t herself,” said one family member as she reflected on her mother’s ICU stay. “At first, it looked like she was getting worse instead of better.”

Delirium is associated with psychological distress, such as PTSD, and poor health outcomes, including longer ICU stays and higher rates of mortality. Therefore, it is critical that CVSICU staff members be especially vigilant in monitoring and treating delirium. Indeed, one study from 2010 found that over 80 percent of patients on ventilators at a particular institution experienced ICU delirium. Johns Hopkins is taking steps to find better ways to treat and support patients who go through delirium in the ICU, including orienting patients to a day-night cycle with natural light, using sedating medicines sparingly and monitoring patients’ mental states post-surgery using delirium screening tools. By combining psychological and physical rehabilitation and supporting patients throughout the recovery process, it is the hope of researchers that the incidences of ICU delirium can be reduced to improve patient outcomes.

Read More »The Problem of Delirium in the Intensive Care Unit 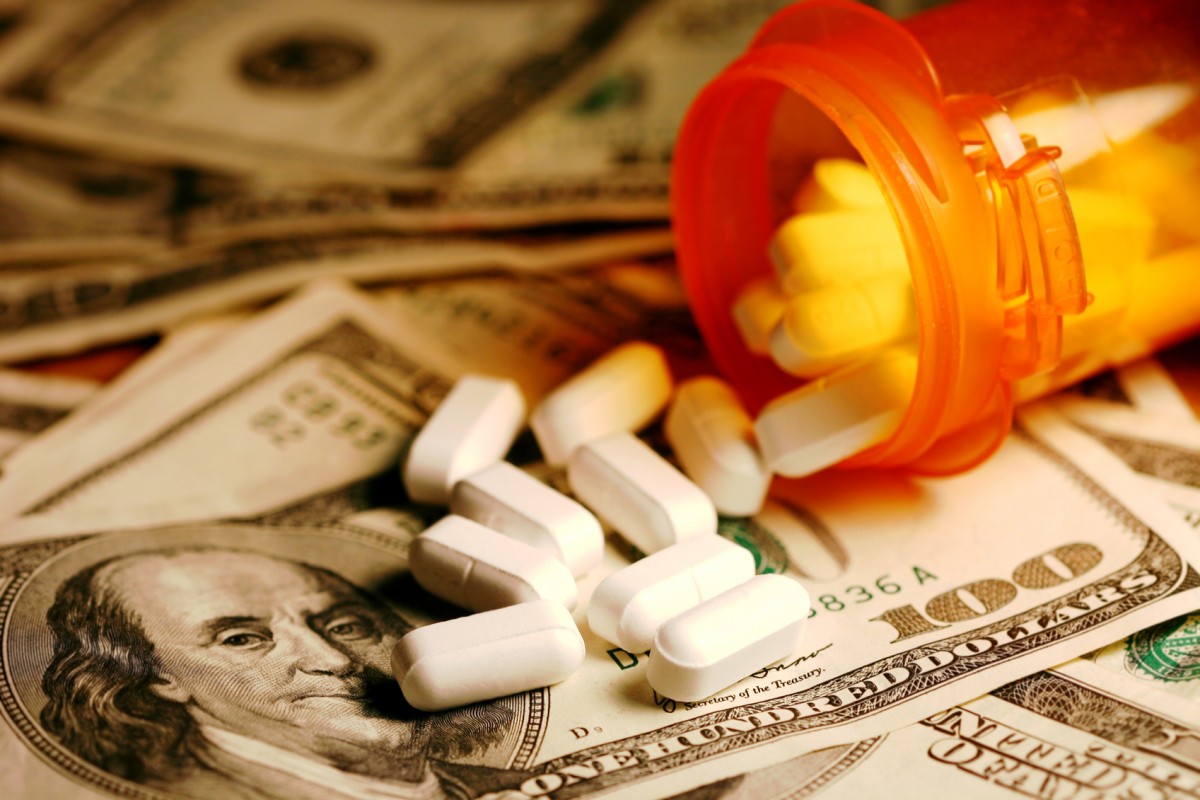 The Rising Cost of Pharmaceuticals

Last weekend, my husband and I visited our local pharmacy to pick up a prescription refill. The pharmacist chatted with us cheerfully as she rang… Read More »The Rising Cost of Pharmaceuticals

Being a Medical Student Subintern in Labor and Delivery

Every medical student undergoes several rites of passage. There’s anatomy dissection during the preclinical years, the first board exam called Step 1, then a dizzying… Read More »Being a Medical Student Subintern in Labor and Delivery

The atmosphere in the Albert H. Owens Jr. Auditorium in the David H. Koch Cancer Research Building was buzzing with conversation and an intellectual energy.… Read More »Reflections on Shared Decision-Making at Johns Hopkins

Learning medicine is like studying abroad. As a third-year medical student, you cross the border from lecture hall to hospital ward and are expected to… Read More »Family-Centered Rounds Encourage Patient Input in Care

During his time at the Johns Hopkins University School of Medicine, Liwei Jiang, a graduating fourth year, found himself interacting with classmates and faculty members… Read More »Social Strategies for Innovations in Radiology Education

Recently, as I’ve been spending more time in various clinical settings, I’ve noticed a striking lack of patients who can say they have a designated… Read More »Training Future Leaders in Primary Care